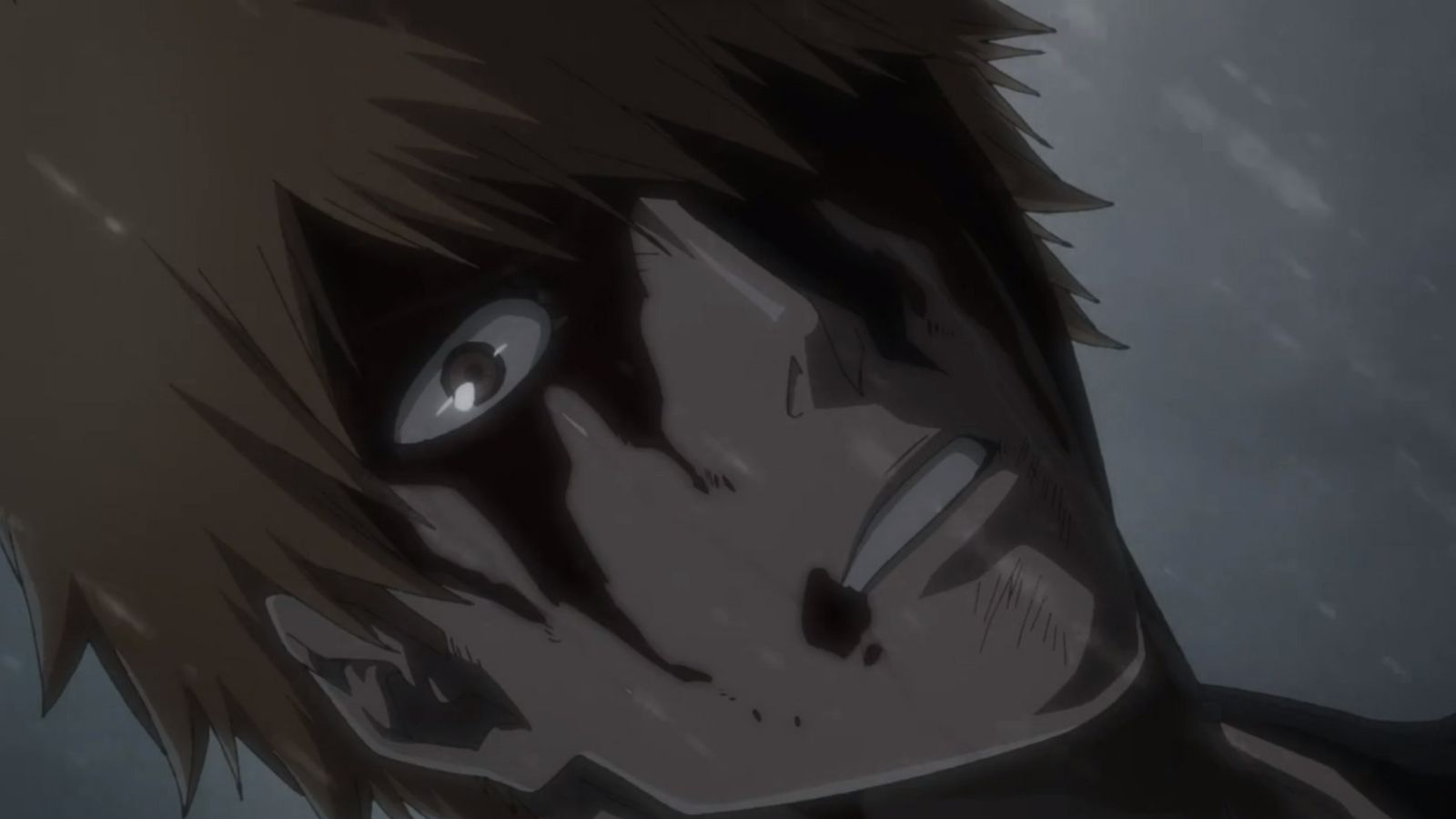 In Bleach Thousand Year Blood War Episode 7, several of Soul Society’s main defenders fall at the hands of the Quincy, prompting Ichigo to break out of his prison and attempt to rescue them.

Bleach Thousand Year Blood War Episode 7 begins with a flashback that provides context for Captain Yamamoto’s ideology. The episode then transitions to Ichigo’s triumphant return to Soul Society. And unlike previous episodes, the pacing is masterfully handled by the animation studio, moving the plot along at an almost disorienting pace.

The episode provides never-before-seen background context to the first 13 Division captains, who prove to be cold-blooded killers. Captain Yamamoto led the original Captain by example to all those unfortunate enough to stand in his way.

But after achieving peace by eliminating the Quincy thousands of years ago, the leader of Soul Society changed his priorities to protecting his people instead of spreading destruction. Yamamoto hoped that humans would not be involved, as he felt that the living were not concerned with Soul Society’s affairs.

Yamamoto’s stubborn attempts to keep the humans out of his conflict lead to his downfall. Yhwach, King of the Quincy, claims that the Chief Captain should have had Orohime heal his left arm, which would have restored most of his power.

After some flashbacks, Yamamoto appears on screen sliced ​​in half. His upper body falls to the floor, and his death brings a severe drop in the Shinigami’s morale.

The extreme brutality of this scene adds more stakes to the series. Captain Yamamoto was the leader of the Soul Society, and he was murdered as if he were a simple grumbler.

After nearly being trapped for two episodes, the main protagonist finally escapes from his prison. And in doing so, Ichigo unlocks his hidden Quincy powers, a memento given to him by his mother.

Ichigo quickly locates Soul Society, attempting to save as many people as he can. He meets Kuchiki Byakukyu, who is on the verge of death. Despite Ichigo being a human from the realm of the living, and having been taught not to trust others, Byakuya begs Ichigo to save Soul Society.

After Ichigo leaves, Byakuya drops his sword, which shatters into dust. The man who stood against Ichigo during his first visit to Soul Society stands crucified and lifeless, trusting Ichigo can save everything Byakuya holds dear to him.

Within the first half of the episode, two rather important side characters died.

Byakuya’s death is in stark contrast to Captain Yamamoto, who hated the idea of ​​trusting humans, no matter the circumstances. Both represent different aspects of Soul Society, and their deaths mark the end of an era.

Ichigo then enters into battle with Yhwach, where the hero discovers his sealed potential. But despite his heroic entrance, Ichigo is thoroughly beaten.

The episode ends with Quincy’s departure, leaving Soul Society in shambles. Their leader and many others have been killed.