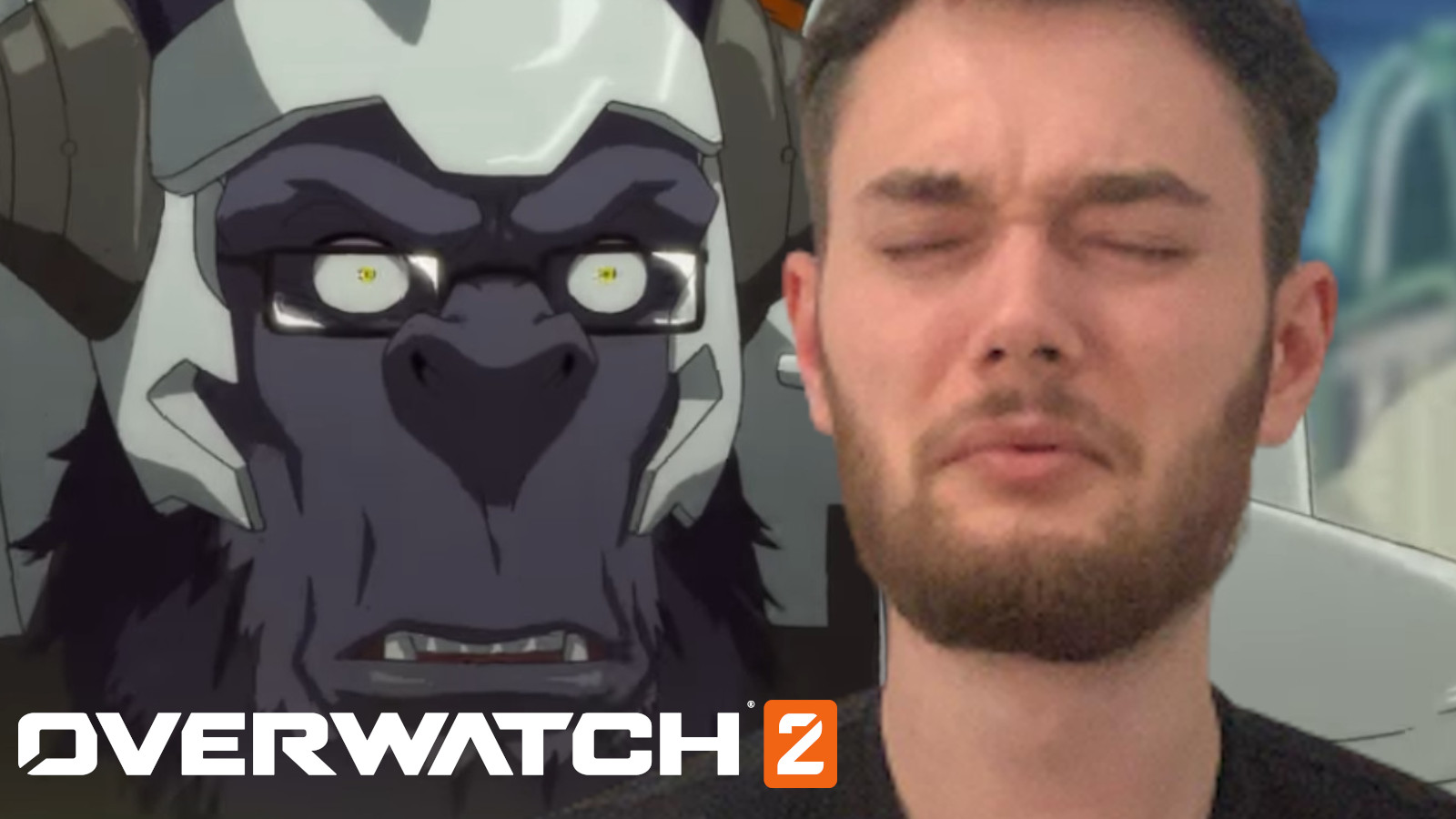 Despite playing against a top 500 during his placement, Twitch streamer and former Overwatch League pro Dafran was baffled after receiving a fairly low competitive rank.

Dafran is one of the most popular Overwatch streamers with his deadly aim, top-notch decision making, and lightning quick reflexes, but he faced his biggest obstacle when it came to tank placement: the rank system.

Overwatch 2’s ranked system has been taking a lot of heat lately for keeping players far below their actual skill and failing to promote gamers even after winning 21 games in a row.

During a recent broadcast, the Danish DPS icon played his tank matches and won seven of them against Grand Masters using multiple heroes. After sitting back to see what rank he would receive, the Twitch star was shocked at the result.

“Let’s see the rating of our tank!” Dafran said as his match history flashed on the screen.

However, instead of being placed higher, Danish Anand found himself in Diamond 2, a far cry from the upper echelon of GMs he is so accustomed to.

“No! Guys, the only people I played against were GMs! No, man! Shit!” He shouted. “Keep quite. Look at this!”

Defran actually competed against top 500 players in his last match, which makes his Diamond rank even more surprising.

“This game is stupid, man. It’s bullshit. I’m Diamond 2 and I’m playing against a top 500,” a sullen Dafran grumbled.

The Blizzard devs have hinted that more changes to the ranked system are coming after making some improvements in the mid-season patch, but it looks like more work will be needed.

We will have to see how the Devs plan to move forward in Season 2 to deal with all these ranked issues that continue to haunt the competitive landscape.