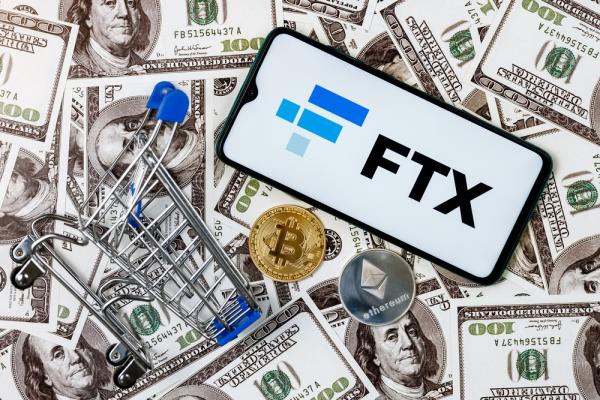 The hacker behind the FTX exploit has once again been seen trying to transfer funds to multiple wallets, hoping to destroy them.

What happened: hacker went over 180,000 Ethereum ETH/USD Distributing 15,000 ETH evenly to each wallet, across 12 new wallets, data from etherscan Showed up on Monday.

The amount transferred was estimated at $199.3 million at current prices.

According to Cointelegraph, the attacker split the funds into smaller accounts to confuse investigators. This process is known as “peel chaining”.

Furthermore, the hacker can at some point access the crypto mixer and make it almost impossible to track down the lost funds.