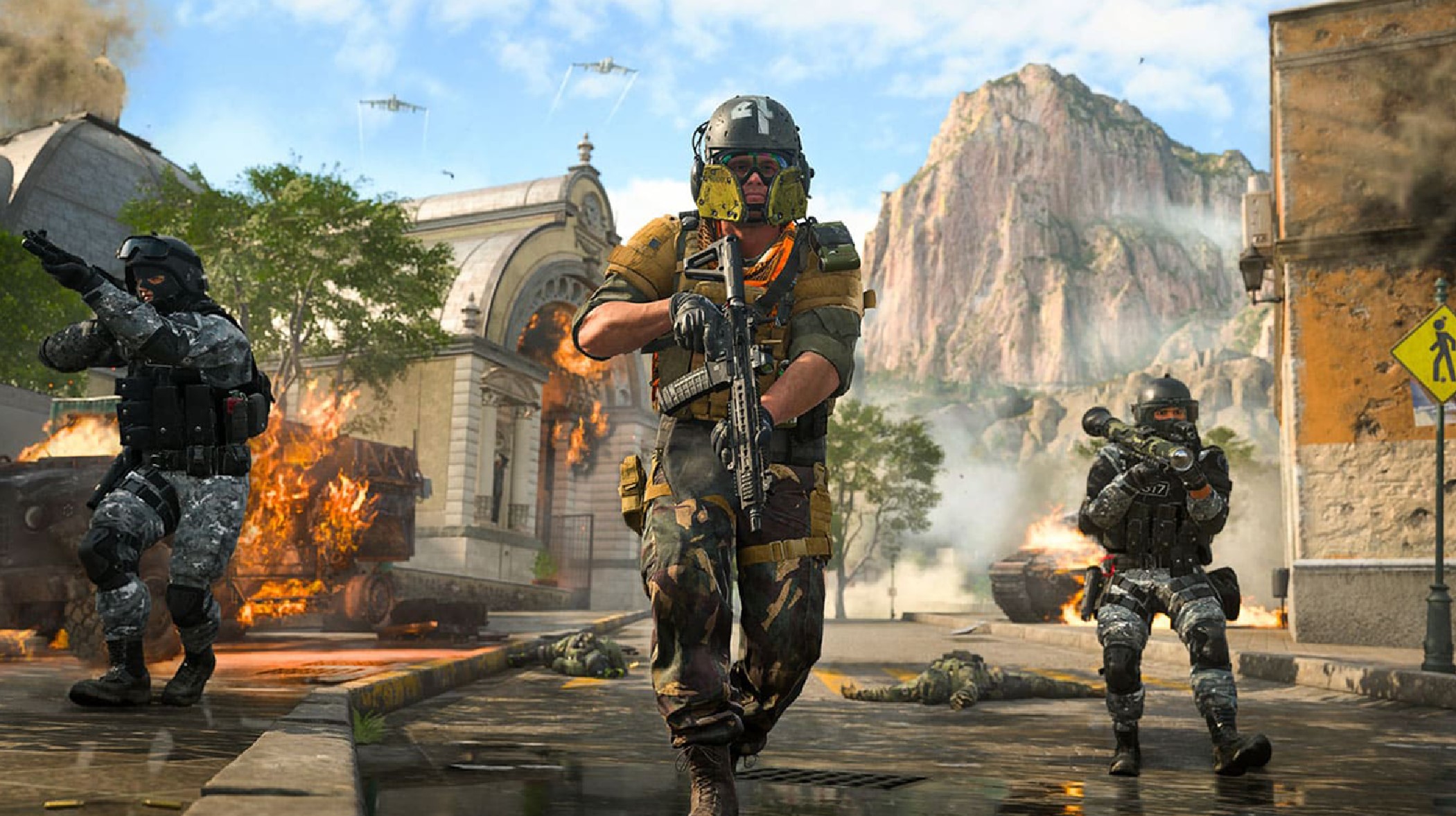 The new ‘G-Walk’ movement trick is taking Modern Warfare 2 by storm. Here’s how it’s done so you can be zooming around the map in no time.

Infinity Ward tried to stamp out advanced movement techniques in this year’s CoD release, namely by removing the ability to cancel slide, at least they tried. It took only a few weeks for players to effectively break the game and uncover even more absurd input combinations in light of this change.

With the game’s slow pace, the community has quickly figured out ways to abuse the map design, movement system, and various mechanics of getting through any gunfight. It’s only in the past few days that we’ve seen “dolphin hopping” come into focus, with players flying but in multiplayer mode, making themselves impossible to hit.

Now, another absurd-looking piece of technology has been revealed as a group of players under the ‘EuphoriaDream’ banner shared the ‘G-Walk’ movement trick in Modern Warfare 2.

What is G-Walk in Modern Warfare 2?

The newly coined ‘G-Walk’ gait was first installed by the crew on 21 November euphoriadream, Together, these players showed the trick in action and went viral on social media for being the first to discover its true potential.

In this technique, operators can zoom from point A to point B in the blink of an eye, continuously dip to the ground and then stand back up in one smooth motion. In doing so, they become an exceptionally difficult target to hit. As his character is constantly changing stance, locking and connecting shots is no easy task.

How to G-Walk in Modern Warfare 2

At the moment, no specific tutorial has come to the fore. However, just looking at the footage we can clearly see that there is a lot of ‘prone’ spamming involved.

Given the movement speed, it is likely that automatic tactical sprints need to be enabled in order to reach maximum boost with minimum input. Also, it seems to be a matter of alternating between standing and prone positions.

Rest assured, we’ll keep you posted here once we do more testing and figure out the optimal ‘G-Walk’ method in Modern Warfare 2.

However, with the effectiveness of this trick, don’t expect it to stay in the game for very long. Keep your eyes open for any updates from Infinity Ward as they will more than likely remove this powerful technology.