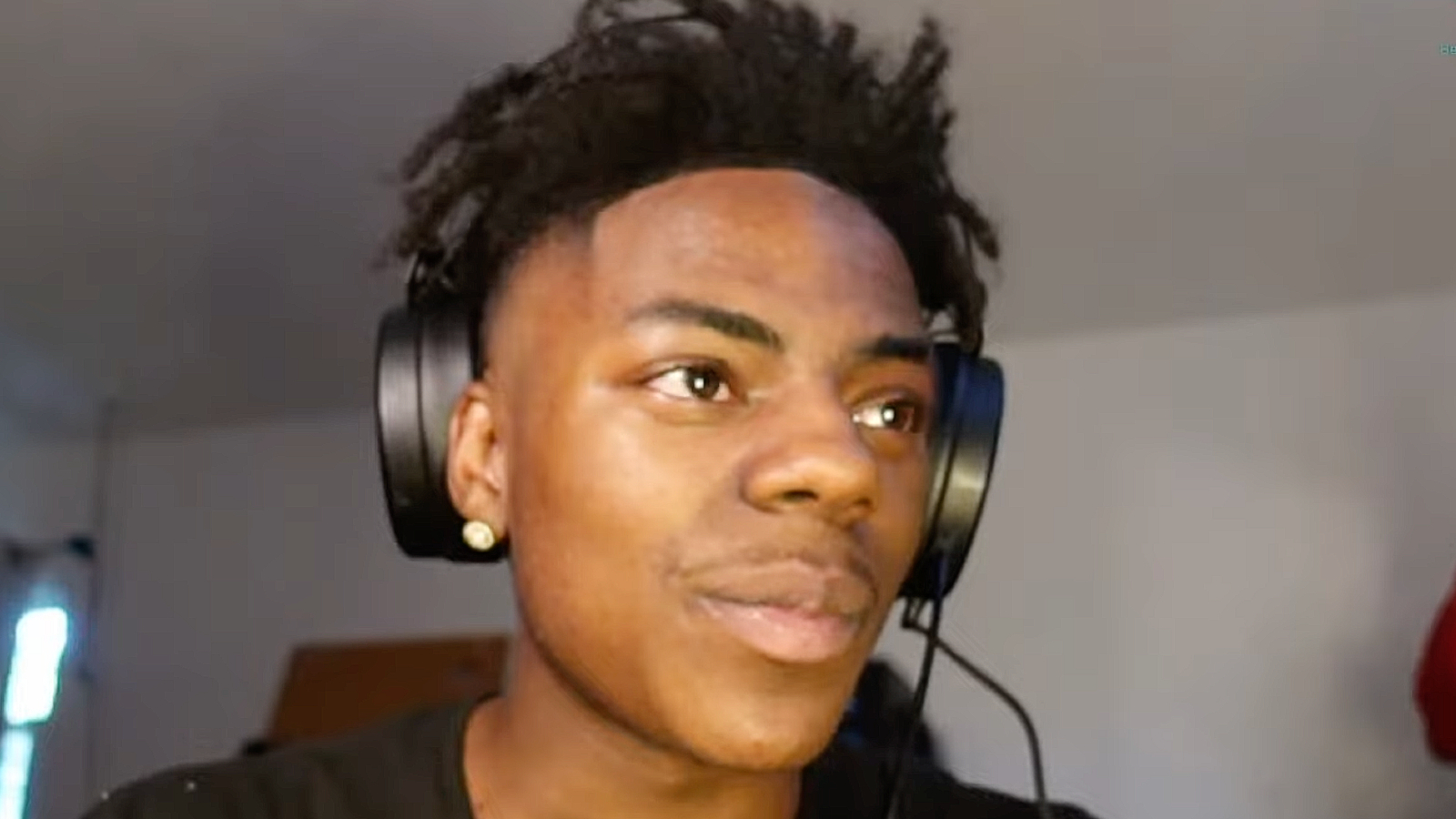 YouTuber iShowSpeed ​​has responded in a message on Twitter just days after Sky Sports removed the video and cut ties with the creator after learning about previous comments.

Sky Sports’ Geoff Shreeves had interviewed Speed ​​just days earlier, but, after being alerted about his past comments towards women, any videos involving the YouTuber were abruptly removed.

The YouTuber has responded by saying that he would have “loved” the opportunity to speak with him before making the decision to cut ties.

Posted by Speed ​​on Nov 18 series of tweets With his response to Sky Sports broke ties with him.

“The clip of my appearance with Geoff and a few others has since been removed by Sky, and I learned this was due to a resurgence of comments I had made in the past,” he explained.

“I’m 17. I was 16 when this happened and I made a huge mistake. It was stupid and immature. I realized it immediately and apologized. I will continue to work on myself because I Navigating this world, growing up online.

“I recognize that I have a responsibility to set an example for those who follow and support me.”

Speed ​​noted that Sky Sports had initiated their relationship, including an invitation to appear on Soccer AM, and that he would have liked to have spoken with them before making a decision.

The comments in question went viral back in April 2022, leading to Valorant being banned.