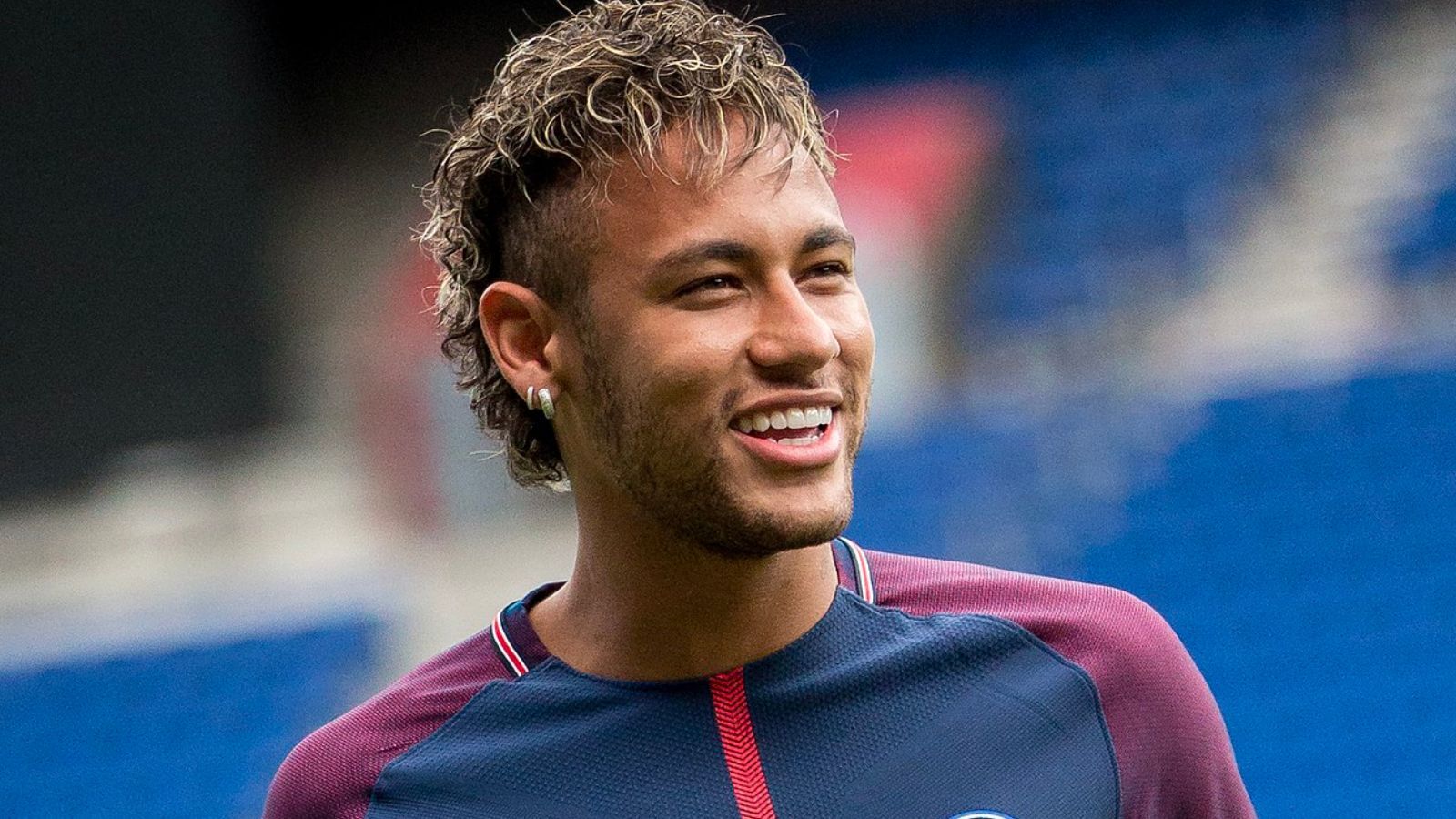 Members of the Brazil soccer team, including star Neymar, are having some CSGO cheering between Qatar World Cup 2022 matches.

It is not uncommon for athletes to turn to video games in their downtime in order to relax and unwind, but the games are generally less intense than Counter-Strike.

CSGO is a much more tense, calculated game than your standard Warzone or Fortnite matches, making it a curious option for players to wind down between games.

However, on the world’s biggest stage, at one of the biggest sporting events, that seems to be exactly the ticket for the Brazilian team.

Neymar turns on Brazil teammates in CSGO during World Cup

Middle East according to CSGO owner Abdullah Al GhifariThey’ve got some interesting subscriptions from familiar faces from the Brazilian national soccer team.

Forwards Neymar and Gabriel Jesus, along with midfielders Casemiro, Lucas Paqueta and Everton Ribeiro, have all signed up to play for Counter-Strike on November 21, 2022.

With the first match of Brazil’s World Cup not starting until November 24, it looks like the players had some time to spare and wanted to enjoy a little gaming.

While it may sound strange for football players to play CSGO, Neymar has actually been an avid player and fan for quite some time.

His love for gaming isn’t just limited to CSGO, though, as he’s also lent his affinity for Call of Duty to becoming an operator in Modern Warfare 2.

While CSGO fans will undoubtedly be keeping an eye on the players’ match history, Brazilian soccer fans will probably worry whether the game will be a distraction for the World Cup.