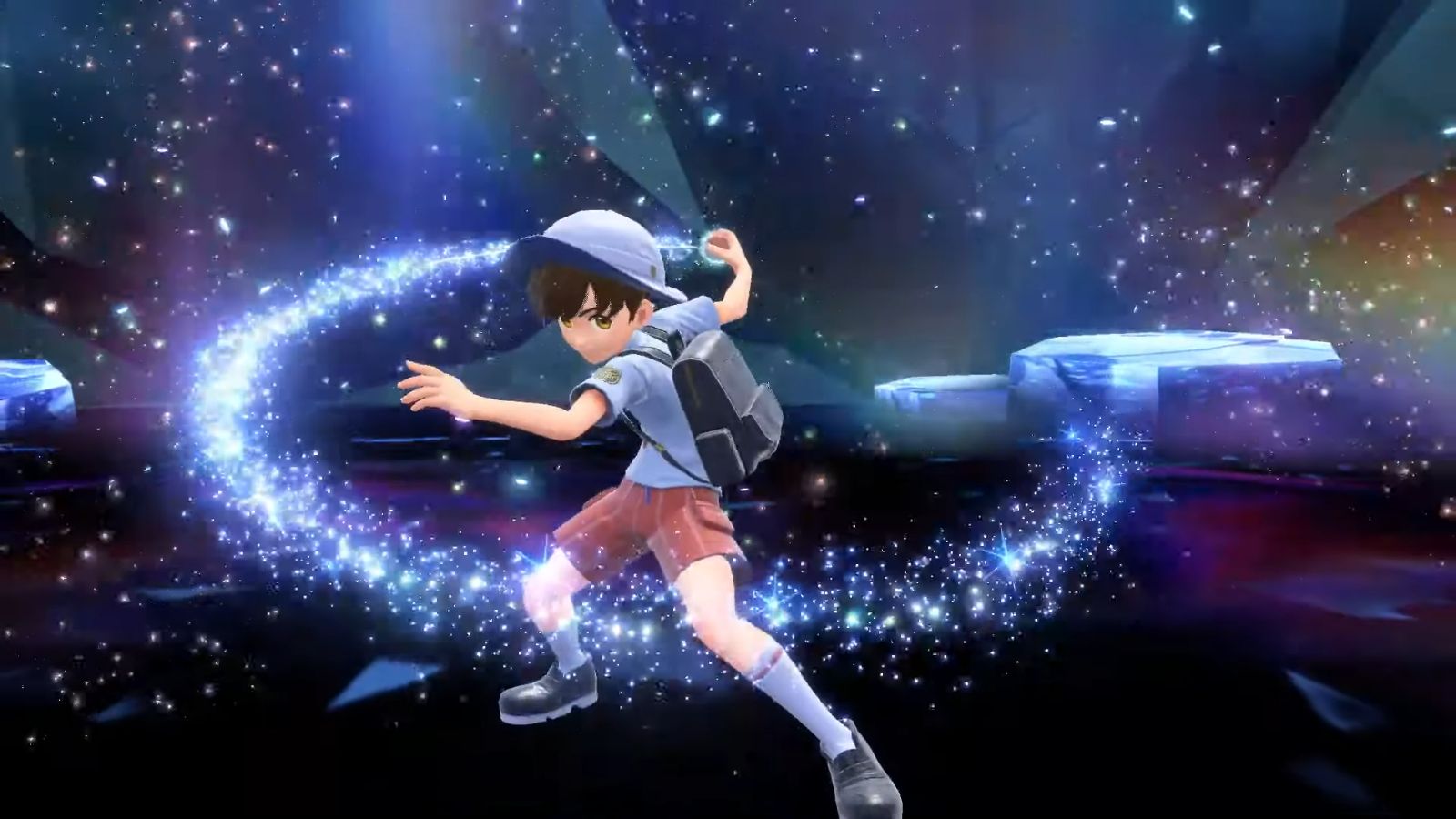 After playing through the entire base game, fans expressed their concerns over the Elite Four of Pokémon Scarlet and Violet, claiming the batch in the new game are the worst of all the mainline Pokémon entries.

The Elite Four are the strongest trainers before the post-game in every Pokémon installment. They serve as a final test for players before they become champions of the region.

They have historically followed certain themes, most notably the war room and music with each member of the Elite Four. Many players are looking forward to experiencing these intense battles in the latest Pokémon games, as it becomes an important test of mettle.

But after playing through the Elite Four in Pokémon Scarlet and Violet, several players publicly criticized the developer’s “laziness.”

A quick spoiler alert for Pokémon Scarlet and Violet,

In a Reddit post, Pokémon trainer SuccBT said “This is 100% the laziest Elite Four they’ve come up with.”

According to him, each of the Elite Four no longer has a separate room.

“It’s just an empty boring room and when you beat one of them, they call another member,” the user noted in his post.

After defeating the base four members, the champion enters. In the words of SuccBT, “You go to the roof of the building to fight the most anti-climatic champion ever. She doesn’t feel special at all, maybe a slightly stronger trainer.”

The user continues: “The game doesn’t have a victory path or any kind of build-up to the Elite Four except for annoying quizzes.”

Others added their own opinions in the comments section of the Reddit post, mostly agreeing with the argument. “I find the little kid really funny. An elite four member who might as well be a four,” joked one user.

“You already know someone is going to be a ‘puller’ but Sun and Moon reused the characters as Elite Four members,” said another.

For context, Sun and Moon didn’t have an Elite Four at all, and instead opted for stadium and tournament battles.