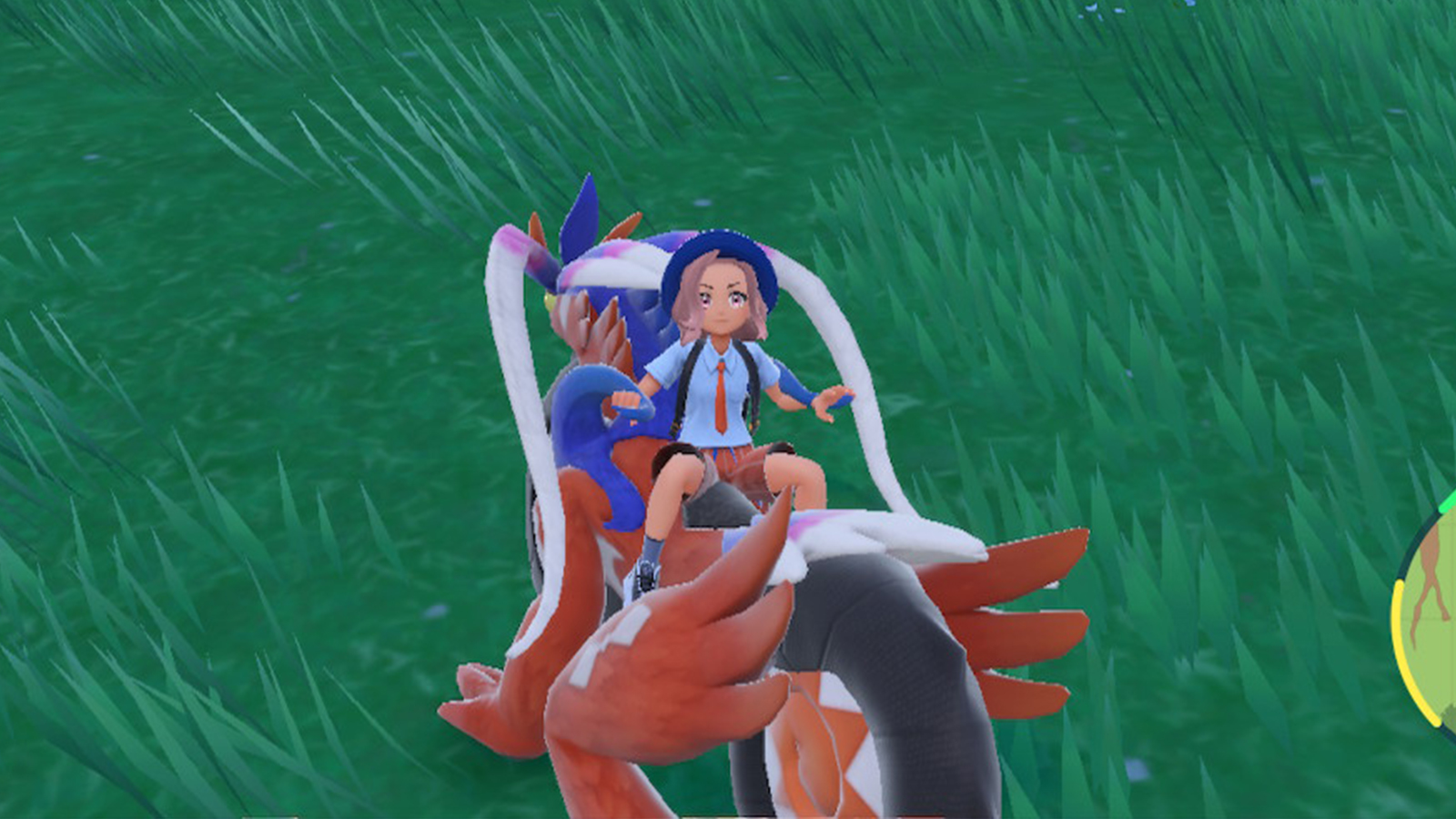 Pokémon Scarlet and Violet have finally arrived, with the new entry in the popular franchise going viral for all the wrong reasons, thanks to in-game bugs and glitches that, while being very amusing, are also generating major backlash online.

The Pokémon franchise is a long-standing series that has dominated the gaming world, the anime universe, and more. With the recent release of Pokémon Legends: Arceus being a big change to the usual formula, there has been a lot of hype and anticipation for the latest iterations, Scarlet and Violet.

And while many are praising the new entries for their innovation, Pokémon Scarlet and Violet developer Game Freak is facing major backlash in light of the game’s major bugs and issues.

Since launching on November 18th, players have already taken to the likes of Reddit and Twitter to show off their game-breaking glitches.

Pokémon Scarlet and Violet is full of bugs and glitches

One of the main bugs that pops up for most users is the misplacement of Poke Balls during battles. This leads to some funny moments when a Pokémon bursts out from within their trainer. Sometimes it faces the wrong way or even gets stuck in the ground halfway through.

And while these glitches are admittedly more humorous than game-breaking, others have turned out to be much more troubling issues. Problems like and pokemon completely disappearing from the screen.

In some extreme cases, users have even encountered a problem where they fall completely through the map.

As a result, the game currently holds a user rating of 2.8 out of 10 on Metacritic. With that said, some Pokémon fans have already requested refunds for the game and even canceled their pre-ordered copies.

Reddit user ‘Head_of_the_Bordello’ revealed how they were able to get a refund for their digital purchases. “If you bought it on the Nintendo eShop just know you can call in and get a refund,” he explains. “They said this would be a one-time exception to their digital refund policy.”

Others spoke with Nintendo customer support about in-game issues and received refunds as a result of their complaints and concerns.

For all the latest Pokémon news, guides and updates, check out Dexterto’s full coverage here.