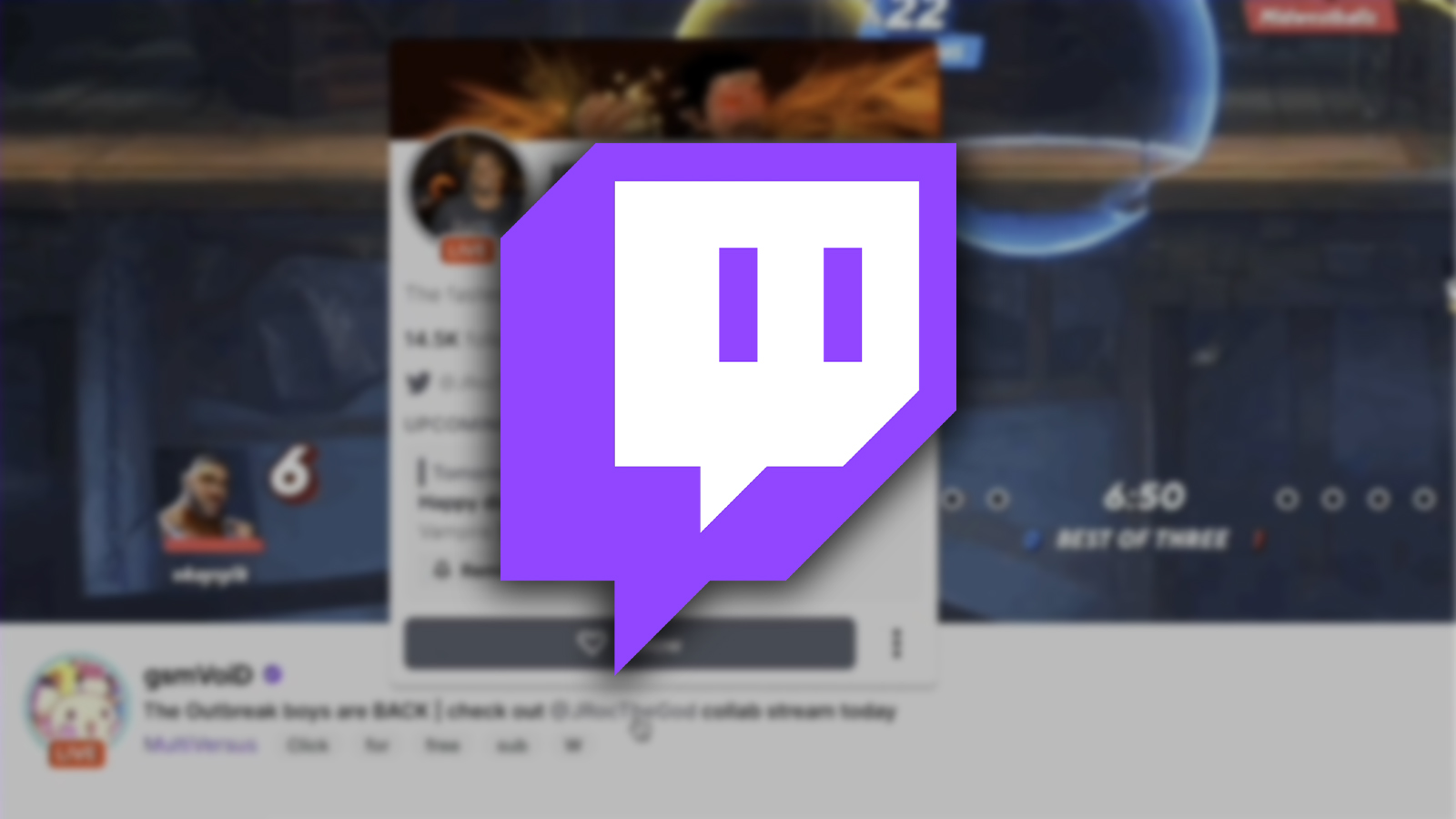 Twitch has announced a simple feature to help streamers more easily share content they’re collaborating with. Users can now tag others in titles and link to their respective Twitch channels, replacing the need for chat commands and other tools.

Twitch has tried to implement a number of changes to make it easier for streamers to collaborate with each other. From “Guest Star” Feature For other smaller community-building folks, this has been a big push for the platform.

They’re continuing that growth with a new collaboration feature that makes it easier to find other creators while collaborating.

Streamers can now tag other streamers in their stream titles. Tags will be interactive—if a user mouses over one, they’ll see a pop-up of the streamer’s details and a call-to-action to view their channel.

“You will be able to tag other channels and creators in your stream titles,” community marketing manager Mary Kish said on Nov. 17. to watch them directly on that tagged channel.

This feature has pleased a lot of people who previously depended on commands to do so.

“It’s like all the time you’re watching a stream and there’s four people and you say they’re all hilarious, I want to follow them,” said fellow Community Marketing Manager ‘Reapolo’. “Though you have to find them quickly in chat, or create a command for a streamer to cast the mod.

“Now you can put it in a title and there it is. It sounds like a simple thing, but giving creators this simple tool to tag other creators without disrupting the immersion—it’s amazing.”

The feature will launch sometime in December 2022.