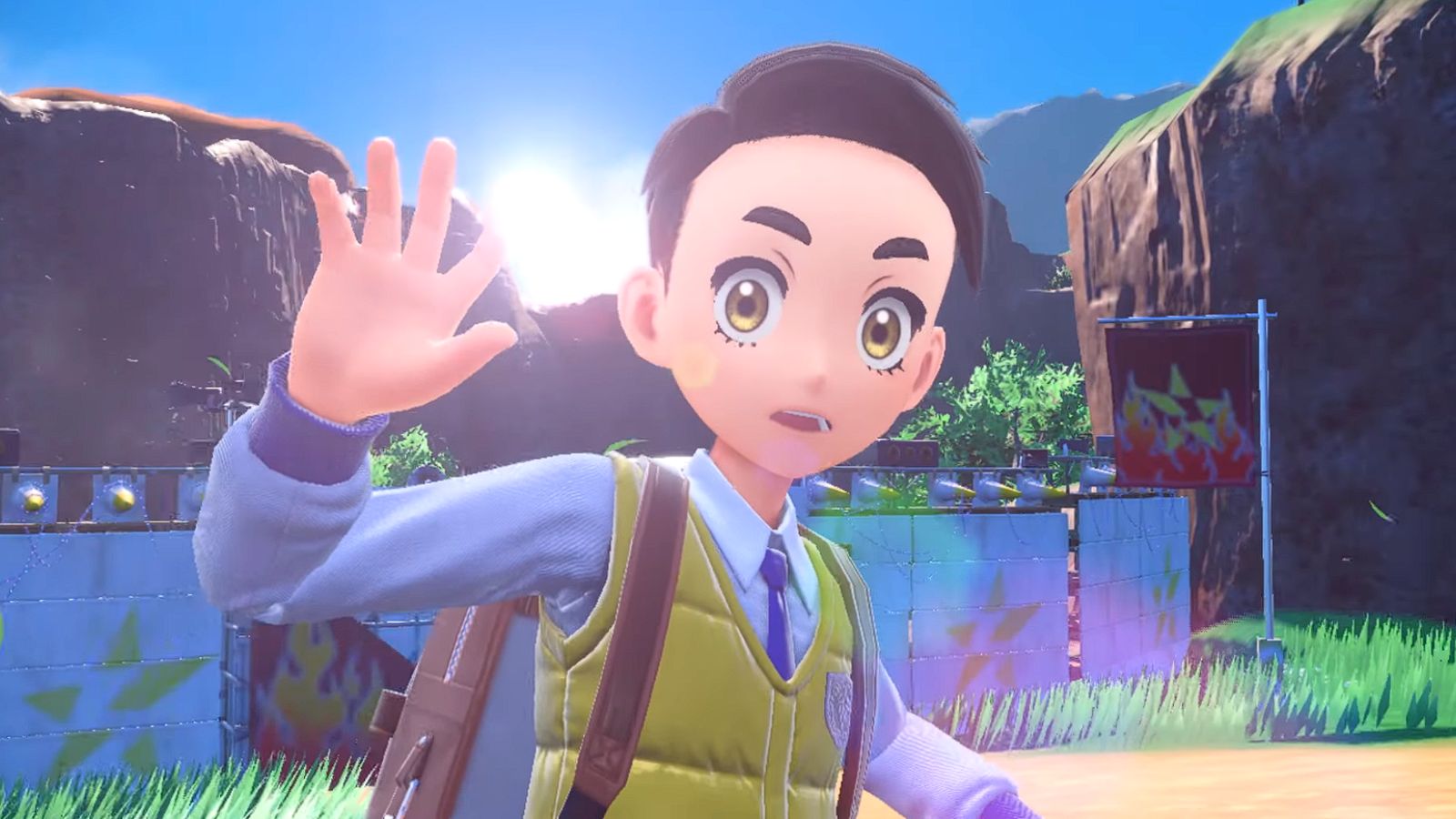 Pokémon Scarlet and Violet has officially launched, and players are already knee-deep in their journey to the new Palladia region.

Sadly, for many trainers, performance issues on the Nintendo Switch are hindering the adventure with shockingly low frame rates and poor environmental visuals.

Now, a Twitch streamer has gone widely viral after broadcasting some rough issues with frame rates that make the game a bumpy ride.

During the early stages of the game, he attempted to capture the Level 5 Buzzell, which should have gone down quickly and relatively easily.

However, after throwing a Poke Ball at the aquatic monster, the game completely froze in mid-air, surprising the streamer in the process.

“Baap re baap. Baap re! Please clip it. Holy crap, this game.

Thankfully, after just a moment, the game unfroze and Buizzel was captured.

However, the clip made the rounds fairly quickly on launch day and highlighted what worries many fans of the Pokémon franchise, which is the poor adaptation of the game for the Switch console.

Although trainers are holding out for a possible patch that could help fix the game’s performance problems, nothing has been officially announced from Nintendo yet. Until then, players will just have to hope that Nintendo sees the outcry from fans who desperately want a fix.

In the meantime, check out some more guides below: