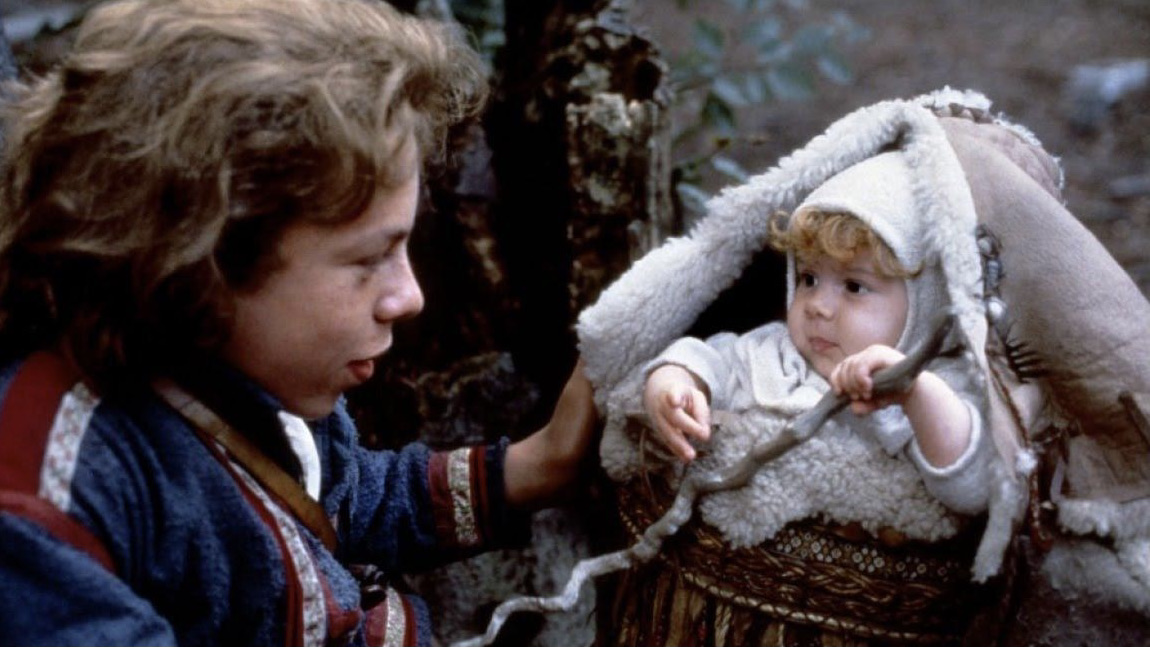 With the launch of new Disney+ show Willow, here’s everything you need to know about Elora Danan, the child at the heart of the 1988 film, and the upcoming series.

The Willow film revolves around a child named Elora Danan, whom the heroes Madmartigan, Sorsha and the title character were trying to save.

They were successful in their mission, and the child’s survival helped break the curse set by the evil sorceress Bavmorda.

But now the evil is back in a new Willow series launching on Disney+ on November 30, which means Elora Danan may be back too. Read on to know how and why…

Who is Elora Danan in the film?

In 1988’s Willow, a prophecy states that a child will be born with a birthmark on his arm, and that the infant will bring down Bavmorda, the powerful queen of Empress Knockmar. In response, Bavmorda rounds up all the pregnant women of the land, and locks them up.

Elora Danan is that child, and after he is born, his mother and midwife take him away from the prison before they are both killed.

Will Elora Danan be seen in Willow Show?

A recent Willow trailer (see below) suggests that Elora Danan will play some role in the upcoming Disney+ series.

At the beginning of the teaser, Willow warns, “The evil is coming to destroy us all.” Queen Sorsha then says, “Elora Danan was destined to save our world, but her true identity was hidden, even from herself.”

These words are said over footage of a woman with the same birthmark from the film on her arm, implying that an older Elora Danan will appear in the show.

Disney is keeping the character’s identity a secret for now, but we’ll update this article when Episodes 1 and 2 drop on November 30, should the truth emerge in those early installments.